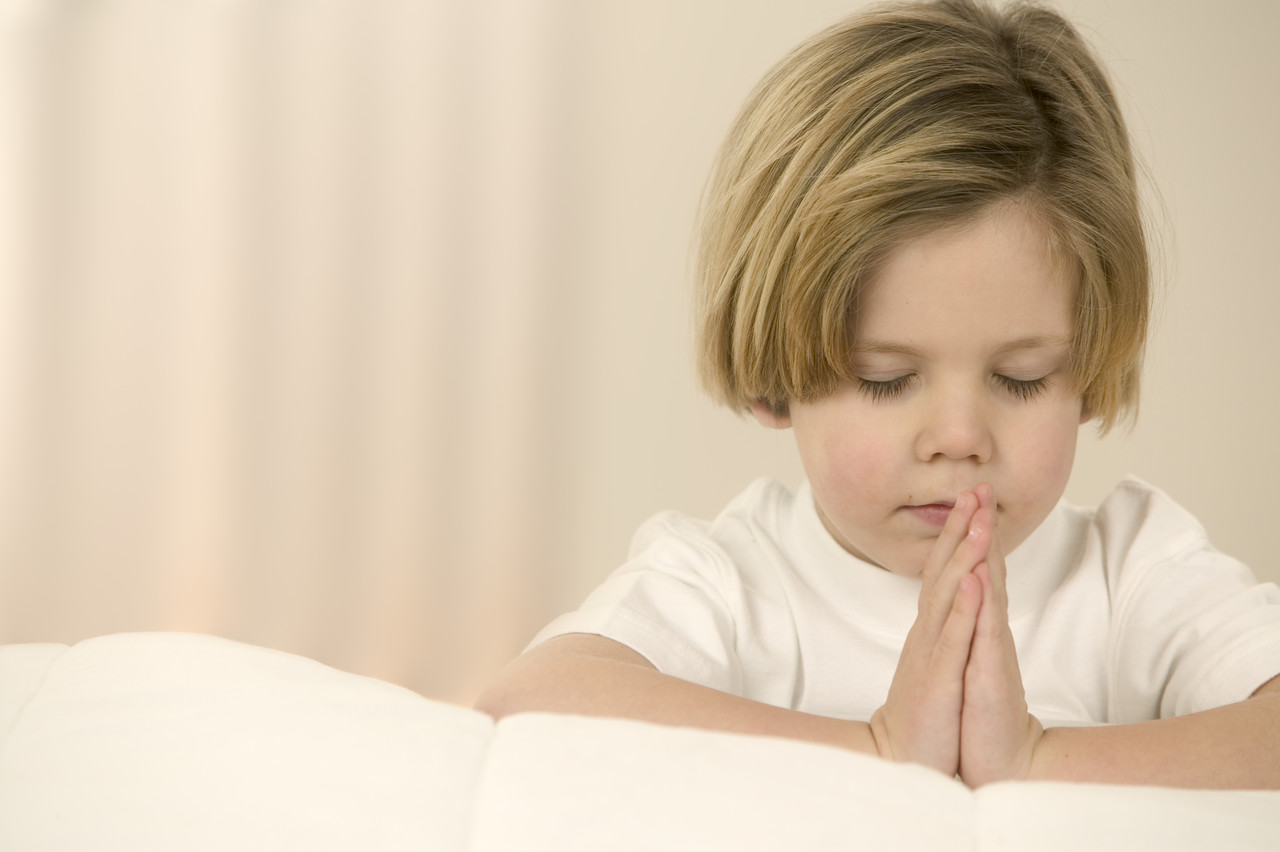 It’s been 3 months since my last post. Flip. My whole purpose in creating this inciting incident was to start writing more frequently and consistently. It’s hard. Let me tell you: it’s hard. But I won’t give up. It’s 2014 and a clean slate for starting over. I think rule number 1 is to just not beat yourself up over it. So I haven’t written much in the last while – get over it. I’ll live. Let’s just pick up where we left off then…

My last post addressed how we use fear to make decisions and how Rhonda and I, in a lesser moment, used fear to coerce our son to eat his supper. I wrote with the intention to segue into some more serious discussion about faith but didn’t get that far. But I did want to get there. So let’s start this again.

If you think about the Christian experience from the vantage point of a child, it’s a really hard game to buy into. What I mean is, we present to them a narrative about this invisible Being that is all powerful and created the world and loves them. That’s not the hard part – that part makes sense as it sets a context for understanding who they are. That’s fine. But it gets stickier because implied in this narrative is this expectation to live a certain way.

Let me back up for a second. With Christian adults–and even with us this is a challenge–we ought to have this impulse toward living righteously. And we ought to have this impulse for a number of reasons. Maybe we do so because it is a natural response as we understand who Jesus is and what he did for us. Or perhaps we pursue moral living, loving our neighbour, becoming a positive contributor to the community we are a part of because it is in line with the overall message that Jesus taught about our role as his followers in bringing healing to this broken world. Righteousness does that. And maybe there are other reasons we pursue righteousness against the natural inclinations of our broken condition, but the point is that the reasons we pursue righteousness as Christians demand a sense of maturity and comprehension.

However, if you were to take these reasons and communicate them to a child yet to reach maturity, do you think that child would be compelled to live differently? Do you think that little Jonny–(btw, why is the token child name always Jonny? let’s change this to, oh, I don’t know, Cameron)–er, do you think that little Cameron would be compelled to not be mean to his classmate because God loves him? Because in being kind to his classmate he is actually contributing to an overall greater healing in this world? Because Jesus died on the cross for his sin? I don’t think so. Kids, being human and all, just don’t seem to default to a posture of righteousness, and some heady explanation involving an invisible Being who compels them to live a certain way is not going to have much sway on their overall behaviour, let alone the shaping of their character. I’m sorry, I just don’t think it does. It’s not that we shouldn’t be sharing these truths to our kids, of course we should – I just don’t think we should be expecting them to shape how our children act. Kids, at least mine, are these small-worlded, unabashedly self-centred little balls of filter-less sin. In other words, they wear their fallenness on their sleeves because they haven’t learned to conceal them like the rest of us have. And because this is who we’re dealing with, our efforts for them to live and act a certain way needs specific attention.

I look back on my own childhood and realize that this was particularly true for me. I don’t recall choosing right, obeying my parents, even doing the disciplines of Bible reading and prayer out of some understanding of God and the overall story of the gospel and its implications for my life. It just didn’t compel me to be a better person. I lacked the maturity. I was a kid so there’s not a lot of expectation on this. But you know what did work?

I remember for half of my childhood I was literally too scared to read the Book of Revelation because of what it revealed about hell. I couldn’t do it. I would actually get anxiety over reading even the word “Revelation” in the header of the pages and would quickly flip to somewhere else in the Bible. Hell wasn’t just “another doctrine” that I believed in. It was the one doctrine that trumped all other doctrines – it set the stage for a very warped and misguided understanding of God’s nature, divine justice, and a myriad of other tenets of a worldview that I am still to this day trying to sort out. But what it did do very, very effectively was keep me in line. There’s no question about this: in my most honest moments, I would say that the fear of hell kept me on the straight and narrow all through my childhood and even into my teens and early 20s. Not solely, of course, but it was a major factor.

For most of my life, righteousness was not pursued because of some profound understanding of God’s love or a revelation on what my purpose is or anything deep and meaningful like this. Heck God’s love was completely confusing in light of the doctrine of hell – it did nothing to compel me to live a certain way. No, sadly, it was all because of a fear of hell. Fortunately, I can say that this no longer guides me. Hell doesn’t have a hold over how I live my life anymore. I actually pursue righteousness because of those reasons I mentioned above. Jesus himself compels me toward this. It is a beautiful thing but it was a long time coming and I’ve had to sort through all sorts of stuff to get here.

But I want to get back to my point regarding children. Our goal with our kids is to show them how to live righteously for noble reasons. In other words, to make the connection between the reality of who God is as this loving Father whose Son died to give life with the day to day choices that my kids make.  Does that make sense? The challenge is that they lack the understanding and maturity to be compelled by deeper truths and at the same time are incredibly easy to coerce through fear tactics, as demonstrated in my son’s eating his broccoli when shown severe anorexia photos. Fear works. There’s no question. But the truth is I feel like a bit of a shyster if I present this traditional hell narrative to my kids with the intention of getting them to act a certain way. I feel like it’s taking advantage of my kids’ impressionability.

See, it’s one thing to show a kid some pictures of an anorexic in order to compel them to eat food (not that it’s a good thing) but it’s quite another to present a particular picture of hell as a means of scaring the snot out of your kids so they’ll behave. The implications seem more far-reaching with the latter. With the doctrine of hell, including the horrifying details traditionally used in conveying what it is like, we inadvertently set it up as being the main focus of the Christian worldview – at least for children. In turn, this shapes a child’s understanding of what God is like and can create a seemingly dysfunctional faith system growing up. It’s not ideal.

So then the question is: how do we compel kids to follow Christ for the sake of following Christ? How do we get them to pursue righteousness because it is worth pursuing? The answer, I think, is the very reason why so many default to “cheating” by using hell to coerce. The answer is that we model it in our own lives. It’s pretty simple to say yet anything but simple to live out. I’d like to write more on how this works out but will have to save it for another time – hopefully less than 3 months from now.

Hey if you read this, thanks. I really appreciate it. Drop a note and let me know you read it. Better yet – let’s start a discussion: do you agree with my reasoning here? Is your upbringing similar? Did hell play a major role in your life growing up? Does it still? How have you approached instilling righteousness into your kids?

One thought on “Coercing Kids with Hell”