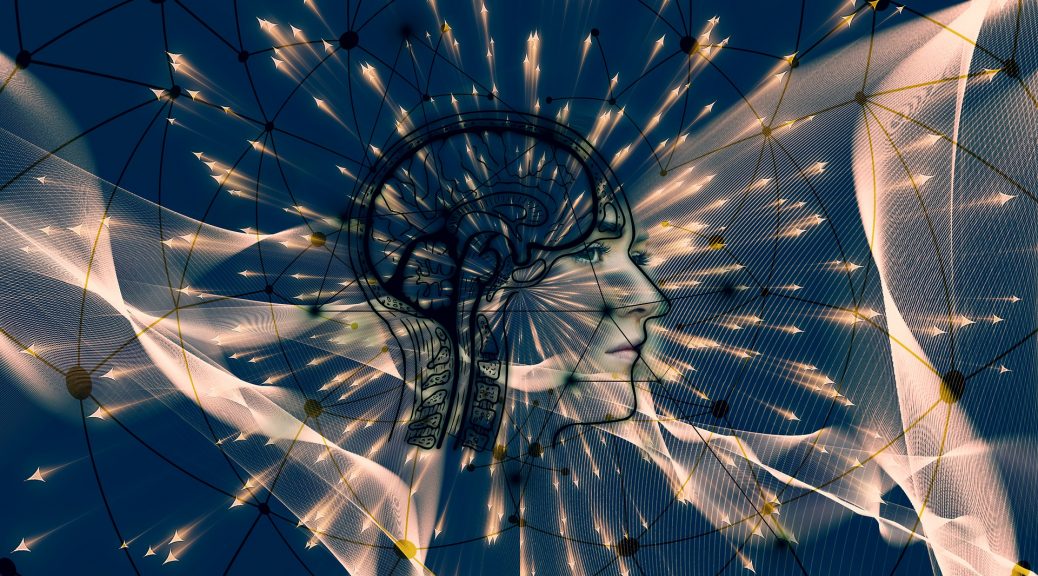 I think I’m a pretty good guy to be around most of the time. When life is humming along, things are falling into place, and stress-inducers are at a minimum, I’m a tolerable dude. I handle my kids well, I dote on my wife, I smile a lot. Steve’s the life of the party when life goes swimmingly.

But I have this thing.

When I can’t find my wallet or my computer is on the fritz or the furnace gives out, as it did this last weekend, and I’m scrambling to figure out a fix before the pipes freeze in these -30-degree days, or basically any number of stressors begin to pile on and answers aren’t presenting themselves very readily, something within my brain is activated and I become a little grump. I have very little patience for the kids. Rhonda has learned to steer clear. I can’t concentrate on anything else. My outlook becomes narrow and I get extreme tunnel vision.  I wear stress like my robe when I get up on these chilly mornings: tightly wound around me.

This “thing” is a problem.

I recognize I’m not unique with this thing. Stress is universal. Worry is par for the course of, well, being alive. It’s a problem for me, particularly though, because I’ve never really learned to handle it very well. And because of this poor track record, it’s not just the negative physiological implications of stress that are of concern but it’s also the relational and, perhaps even more poignantly, the patterns I’m passing on to my kids.

Because I see this same pattern now reproduced in those I have the greatest influence on. I would love to say the responsibility is solely on themselves to sort through this “thing” but every time I see them melt down in response to not being able to find, say, their slippers or a misplaced book; or every time they lash out at those closest to them because they are agitated about some trivial matter but lack the means of perspective in that moment, there’s a sense I’m looking at a mirror. I understand the short-sighted response all too well and it’s unnerving and unsettling to see these patterns carry on in to the next generation.

It’s humbling, this parenting. Each time I see my deficiencies expressed in my own kids, it’s like a sucker punch to the gut, but from the inside out: unexpected and painful, yet I can’t point at anyone else but me for doing it.

That’s not entirely true. There is agency and autonomy in who we become. In other words, what I’m trying to say is my kids’ shortcomings aren’t JUST my doing; they also have a tendency to go off track and become little poops completely on their own and somehow that’s strangely comforting. Not only because it means I don’t have to shoulder the entirety of who they are and the kinds of people they become (phew!), but also because it means they don’t have to follow in the steps of their parents’ misgivings.  There isn’t some deterministic force at play here, beset by the foibles and hang-ups of the generation(s) before them and therefore, there is hope for a better turnout or at least a different turnout.

That said, I know I can tip the scales toward a more positive outcome in the character and personality formation of my children, and at the same time improve physiological and relational challenges in my own life, if I’m willing to work on this “thing” with me first.

And this work begins at understanding the why behind these behavioural tendencies. So I’ve been doing some research and am happy to report that I’ve learned that this “thing” I’m referring to here, this destructive pattern, is neurologically invoked and can actually be overcome with practice. The old idiom “flipping your lid” may or may not have originated in the psychology department of a university but it succinctly describes what goes on in our brains when we encounter stress.

Let’s get all sciencey here.

There’s the cerebral cortex, or the upstairs brain, and it houses the prefrontal cortex which is responsible for logic, socializing, reasoning and so forth. This is where our capacity for empathy and compassion, as well as the control we exert on our own emotions come from. It seems like this might be the thing that separates us from the rest of the animal kingdom but I’m no zoologist so take that with a grain of salt.

Then there’s the brain stem, or the downstairs brain, and it’s responsible for basic body functions like heart rate, breathing and so on. Probably farting, too. This downstairs brain contains the Amygdala and its job is to keep us safe. But it is also all instinct-driven, which means it handles situations of unfamiliarity or uncertainty with the old fight, flight or freeze response. It’s good to have because it helps us survive and that’s pretty important, but you wouldn’t want this animal-brain to be calling the shots all the time or you’d soon be paralyzed with fear.

When all’s well, the upstairs brain and downstairs brain work effortlessly together, connected and communicating with each other with ease. We’re logical yet safe. We’re adventurous yet not kamikaze suicidal lemmings. However, when we encounter an overload of information, such as a furnace going on the fritz in -30-degree weather, and all the potential disastrous outcomes of that particular situation begin to play out in our heads, quickly spinning out of control due to our fatalistic inclinations, our upper and lower brains disassociate from each other. It’s like a cord is severed, and all that remains is the dial tone beeping frantically while the person on the other end repeats into the void, “Hello? Hello? Did I lose you? Hey are you still there?” Neurologically speaking, of course.

The result is that in that moment we’re no longer able to tap into the functions of logic and reasoning and emotional control that the prefrontal cortex offers. Instead, we “flip our lid” and our lower brain takes over, leaving us with instinctual, guttural responses to the problem at hand; that is: unbridled emotional responses designed with the sole purpose of helping us survive, thoroughly disregarding any other purpose in that moment.[1]

Having an understanding about what’s cooking at the neurological level can really help contextualize this struggle of dealing with stress so poorly. Implicit in the understanding of the brain science is what appears to be a set of directions for overcoming it. Simply put, what needs to happen is for the connection between our non-thinking, instinctual brain and our thinking, emotion-regulating, logical brain to become re-established. Our pre-frontal cortex needs to become re-engaged.

I don’t think I can expect to do this in the moment but I can certainly establish practices outside of those moments so that when crisis is encountered, I can help re-establish the connection.

I’m no expert in this, obviously, but I imagine doing things like figuring out what triggers my lid flipping in the first place would likely help. Naming the fears and the ensuing emotions beforehand. Paying specific attention to how my body responds in those moments. Teaching myself to take deep breaths. All this stuff points to the goal of being able to rationalize in the moments that matter because if I can rationalize then I can avoid the tunnel vision and prevent unbridled emotional responses – both toward the situation itself and toward those who try to engage with me in the midst of my stress.

This won’t happen overnight, but in time I may just be handing my kids a fighting chance to not repeat their father’s blunders. This is the hope anyway.

[1] A guy named Dr. Dan Siegel developed this model to help understand what happens when we experience trauma. Google him and then get lost in his work for hours. You won’t regret it.

This post is part of a series in the #2021WritingChallenge started by Krista Ewert. This week’s word was “Activate.” I used the word in my post, so it counts ;)