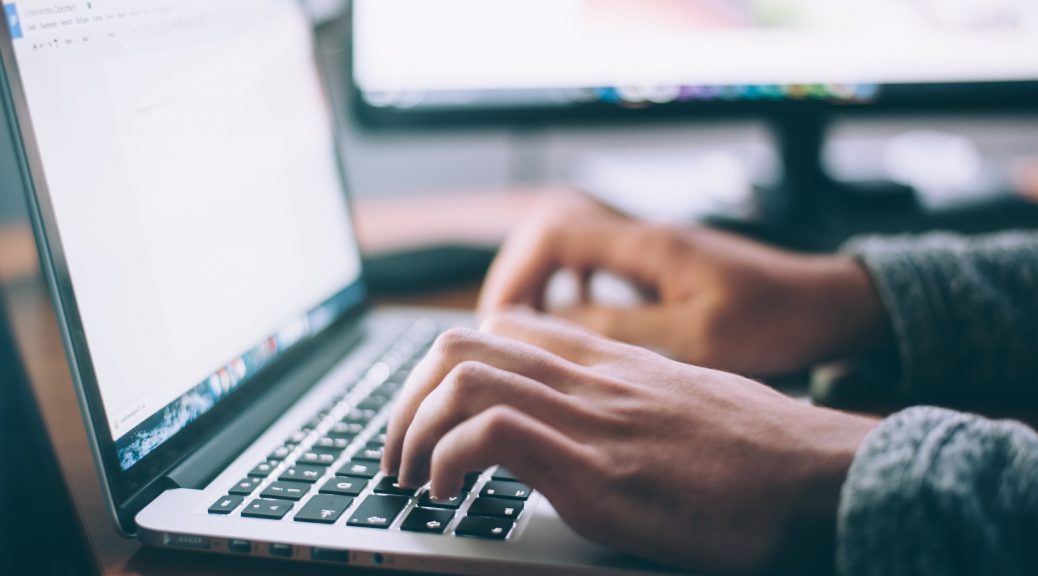 To date, I’ve done 14 weeks of writing, which is no small feat for a top-notch procrastinator like me. When I set out to do this #2021WritingChallenge it was with the purpose of becoming a better writer and to form a discipline in my life that I could stick with. I’m not sure how well that discipline has been formed, as it turns out. I still struggle every day to write and it’s only my tenacity and pig-headedness that cause me to complete each entry by the end of the week.

I’ve always struggled with forming disciplines. Some people I know get up every morning and run 20km or swim 3 miles. I wrestle each morning with whether I should get up to go to the bathroom or deal with the consequences later. I know it’s more than just discipline that gets people to do this – it also requires a certain kind of passion and obviously no small amount of mental instability as well. I can discipline myself for short seasons of life, I suppose. A few years back I challenged myself to run 1000km in a year, which I completed in November. I started to enjoy it at about kilometer 950, I think, but shortly after completing the goal, I started enjoying the warmth of staying under my covers even more.

I enjoy writing. It’s not easy and the end product can often be unsatisfying and those sublime moments I’ve raved about in the past, in which the flow is there and the words just come, turn out to be exceedingly rare. Yet, despite this, I enjoy writing. Writing provides a means for self-expression and a conduit for thinking through ideas that I just don’t have the mental capacity to do without the aid of a digital pen and paper. You’d think for something enjoyable and worthwhile like that that I’d be able to form the discipline needed to commit to it and yet, try as I might, tomorrow morning I could sleep through the early alarm and skip the writing session and it’d feel pretty good.

I know this is a universal struggle, to some degree, but there seem to be some people who have been able to stick to their disciplines in a way that causes the rest of us to feel like crap. I try to surround myself with these kinds of people not because I’m a masochist but because I want whatever it is that gives them that superhero ability to rub off on me. That said, I suspect it may be a vain pursuit and that discipline isn’t always just something that can be nurtured. Maybe some people are born with it.

The question that is beneath the surface here is simply this: is discipline just the result of hard work and mental fortitude or is it possible that some people have a genetic predisposition toward being disciplined or undisciplined?

The science isn’t particularly clear on this but it does seem to make sense that there are some biological factors at play lending to the formation of discipline easier than others. That said, many of the most disciplined people I know come from a culture or family in which that same sort of disciplined mindset was inhabited by the generation before them or others that influenced them early on. How many Olympians or pro athletes come from families in which the older generation was also an Olympian or pro athlete? We see it all the time. When I consider the upbringing of those I consider to be well-disciplined, I’m often not surprised that their parents and others in their family are similarly disciplined.

This doesn’t get us any closer to an answer, I suppose, as to whether discipline is mostly a result of being nurtured or if we can thank nature for it, because our families, while sharing a similar genetic code, also tend to be most responsible for instilling the values and culture we embody. Annoying.

It’s not really a huge deal, especially because a definitive answer isn’t at the ready, but I guess the reason I care about this at all is because if my genetic code predisposes me to be constantly fighting for something that others arrive at naturally, or are at least are more inclined toward, that can be pretty self-defeating and an uphill battle. But at least knowing this would give me an idea of what hurdles are in my way.

My wife believes pretty much everything is a result of nurture, that we are all simply products of the spheres in which we inhabit and are raised.  The values we cherish, our level of ambition, and way we move in the world – it’s all molded in us throughout our lives. It’d be great if this were true because then lasting change is possible. And sure, she’s an idealist but she also embodies her ideals by actively seeking to create an environment that nurtures her on toward becoming the best version of herself.

The more I think about this, the more I’m convinced not knowing one way or the other may just be a blessing in disguise. Because the flipside of learning that such a “discipline gene” exists, and that I in fact have it, is that if I still struggled with forming consistent discipline, I wouldn’t have much of an excuse for doing so. Or at least I couldn’t thank my genes for the struggle. By not knowing if it exists or not, I can choose to approach life as my wife does in all of the full nurture-mode glory. Maybe I’ll “arrive” one day and maybe I won’t but in the end, I would be better off living in pursuit of it than not.

Speaking of, I think it’s time to go for a run.

This post is part of a series in the #2021WritingChallenge started by Krista Ewert. This week’s word was “Nurture.”