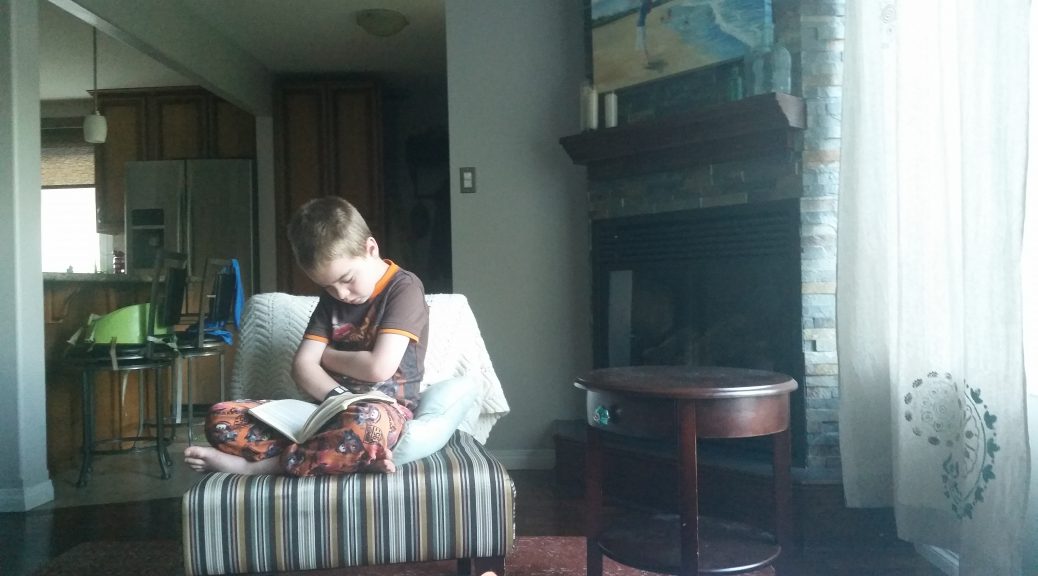 Last weekend I celebrated Cameron’s 7th birthday with a “cake” made of Snicker bar and marshmallows surrounded by graham cracker and chocolate. In Cam’s words, this was, literally, “the best cake ever!” We were on a fishing trip and were in desperate need of spending some serious time together. I can’t articulate just how precious this time together was. On Sunday, Father’s Day, after a long day of packing up camp, fishing, and traveling home, Cam presented me with a list of 10 things he loves about me, his dad. I know their teachers make them do this stuff, but wow is it ever effective in melting hearts! Anyways, after coming down from the clouds, I realized I often tell Cam I love him, yes, but I’m sure I spend far more time telling him to fix this, or to change that about himself, or to stop always doing this or asking for that or carrying on about this or treating your brother like that…. And on and on it goes.

It’s easy to have the truth of my love lost in the messaging of trying to better my child along his way. The truth is, it gets tiresome, even for me. I can’t imagine how the brain of a 7 year old processes this: “You love me? Why do you spend 95% of your time telling me to be different? What is it, exactly, that you say you “love” me so much for?”

If I’m honest, it’s a fair question. Let’s talk about that just for a sec.

The obvious, and most true answer, of course, is because he’s my son and by virtue of being my son he has inherited my love whether he earned it or not. I love him because I made him. I love him because I’ve been entrusted with his life. I don’t know, I guess truthfully, I don’t have the words to fully describe the rationale for this foundational love between father and son other than to say it’s as real as the tiny fingers that wrapped around mine that June 18th, 7 years ago. (Sorry, should have given a heads up on the flying cheese ball.)

The truth is, though, sometimes hearing “I love you because you’re my son” doesn’t instil the sense of value and worth in us that we all long for – particularly when every “I love you” is accompanied with a dozen “you need to work on this.” We want to be validated in our lives, to have our love feel like it’s “deserved.” Don’t get me wrong, it is a lovely thought to hear that I am loved by my parents–or even by God, for that matter–because I’m their/His child. And it is imperative that we contemplate the depth of such truths. Absolutely.

But the reality, in my experience at least, is that in a functional manner we need to know that who we are matters. That what we do, counts. That our love is, dare I say, perceived as properly acquired. So it must begin, on some foundational level, as a love that stems from whose we are but it functions on a practical level as love that stems from who we are. Make sense?

So with that, I want to brag a bit about my now 7 year old son, Cameron: a kid for whom my love is already well-established and of which it could never be stripped but yet who, as a bonus, by virtue of all that this little person is, has more than “earned” this love. As a response to the 10 things I love about Dad, here are 10 things I love about my amazing son, Cameron:

There you have it – 10 things I love about this kid. I know, you wish you had a kid like this too don’t you? I’m a fortunate dad. I gotta say it is a joy–usually ;)–to be his father, as it is a joy to be a dad to all our kids. I’m not so naïve as to think we won’t have tough times ahead because there is a lot of me that I see in Cam and that’s not always such a good thing, but I have all these slivers of hope shining through that instil in me this confidence that things will be alright. 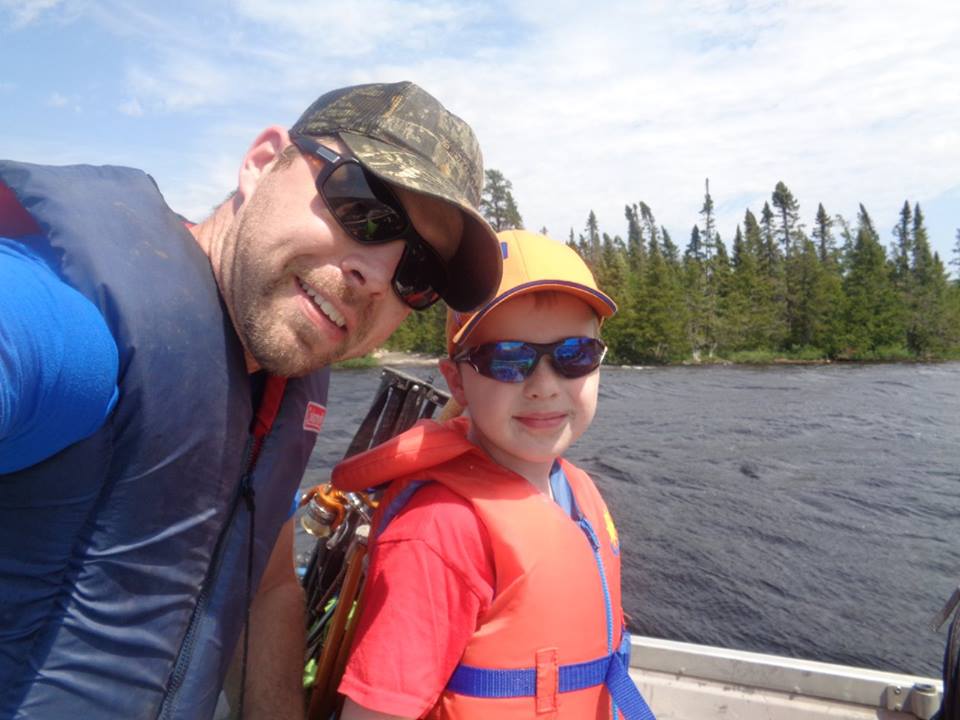